In the summer of 2014, I visited the pretty coastal city of San Diego once more, after a gap of over three years. I and S took his parents to visit for Memorial Day weekend.

We took the evening flight out of Sacramento to San Diego, after an early dinner. We reached at about 10 PM and checked into a hotel close to Sea World for the night.

Sea World day! We spent the day in the park, watching the various shows. We invested in ponchos and enjoyed all the shows in the soak zone seats! Shamu, dolphin show and the otter and sea lion shows were as spectacular as always.

We also enjoyed the pet show tremendously, featuring a wide range of animals, from kangaroos to pigs to cats and dogs, also some beautiful birds! We loved it, our winners though, were the dogs,SO adorable!! 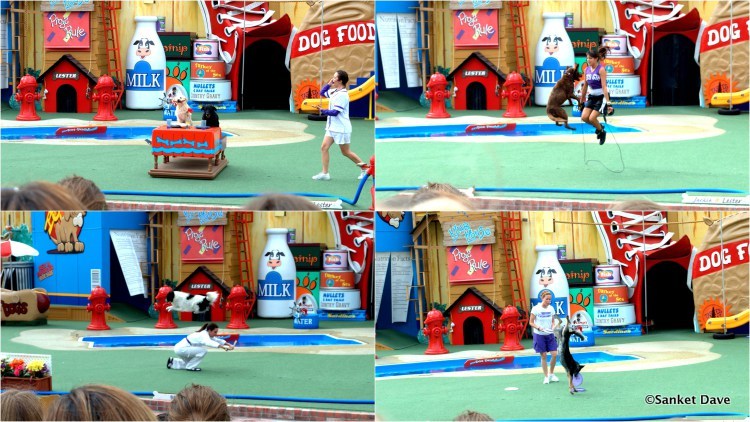 There were also some acrobatic shows which were quite fun. Not what you’d expect in Sea World :), but a good way to catch your breath when you are in between shows.

Since it was a long weekend, the park was open until 11PM with a special night show for Shamu, and a fireworks show right after. Needless to say, we had a whale of a time!

We picked to go to the Safari Park instead of the zoo, even though it has relatively lesser number of animals. The idea of seeing the animals in their (almost) natural habitat was more appealing to all of us. It’s a bit of walking and the park slopes upwards, wear comfortable shoes! The park is divided into sections by continents, we started with birds of Africa. It was quite something! The beautiful colorful birds, each with a unique plumage, beak, crown! I could’ve watched them all day! 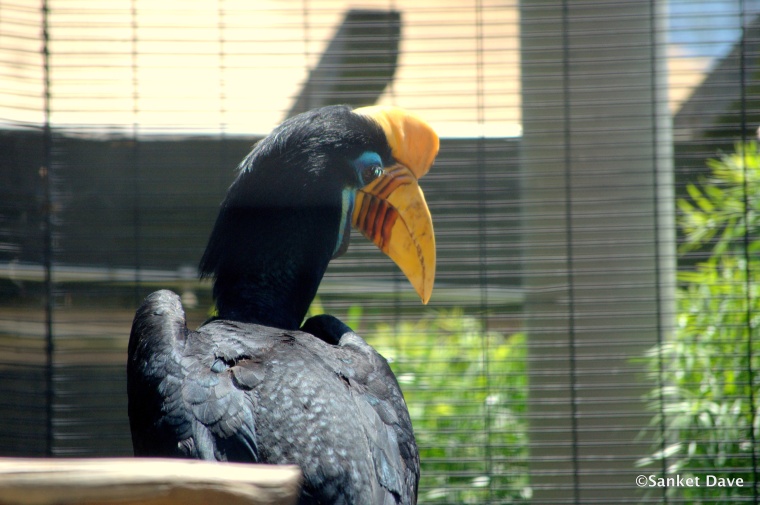 We had to move on to see other animals though, we next headed towards the tram safari. We enjoyed the various animals, although there is an upgrade to another safari which takes you pretty close to the enclosures and even lets you feed the giraffes! I’d definitely recommend that if you’d like to see them up closer. 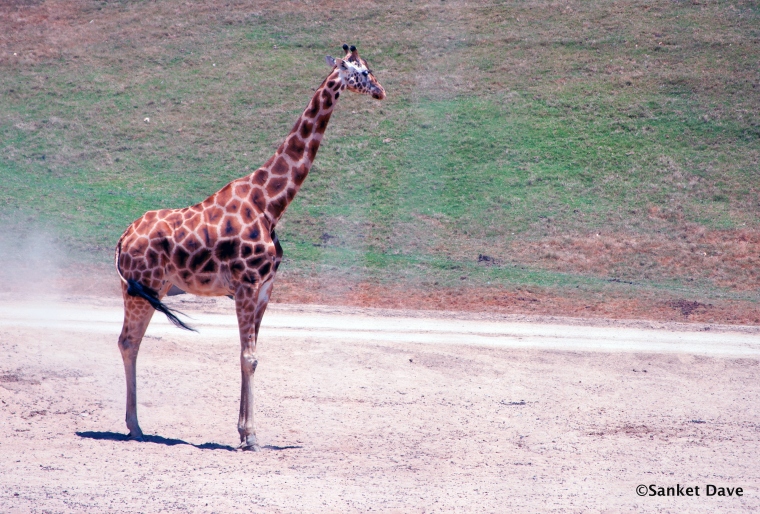 They have a cheetah run mid-afternoon, a chance to see the magnificent beast running without a leash at its full potential.
I tried to capture a video, but she ran so fast that even my camera couldn’t keep up! More endearing to see is her friendship with a domestic dog names Hopper. They were both raised together since they were babies, and their complimenting qualities make them excellent companions. 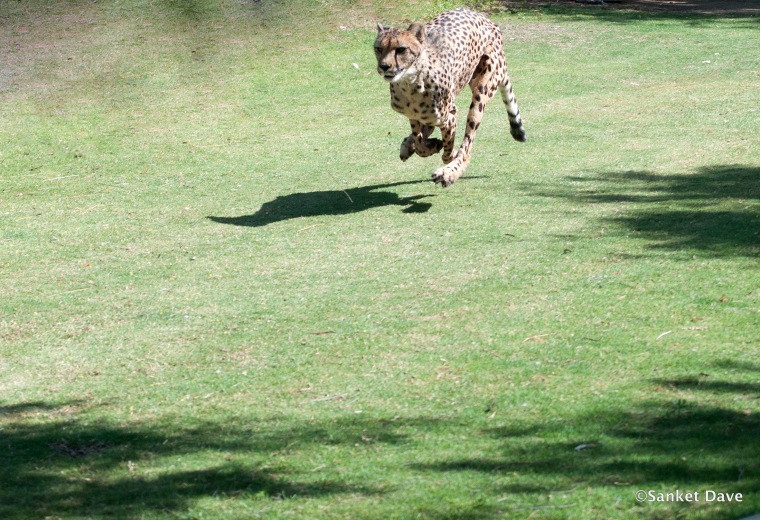 After the park, we had an early dinner and headed to La Jolla beach to catch up with some friends from college and watch the sun set. It was the perfect summer evening 🙂

This was our main sight-seeing day. We started late morning and headed to Mount Soledad. This hilltop offers sweeping 360 degrees view of the entire city, from the long sandy beaches with shimmering ocean to the towering skyline.

We happened to be there on Memorial Day, so we chanced upon a gathering of veterans and their families to honor those who are or have been in service. The walls surrounding the cross are covered with memorial plaques from World War I and II.

It was a beautiful day for this beautiful gesture!

After Mount Soledad we headed to Point Loma, another spectacular ocean-side point. It’s rocky terrain and cliffs make it a perfect spot for the quintessential camera happy public. It being a navy base, a couple of airplanes were doing skywriting.

Next stop was the charming little Coronado Island. A perfect spot to unwind, you can grab a bite to eat at one of the many little cafes that dot the seaside, kick back and relax.

We chose a Mexican restaurant for a late lunch. It had a lovely view of the bay, you can choose to sit outside on a not so hot day, and enjoy the sea breeze! The food wasn’t spectacular, but the pretty location made up for it 🙂

Post-lunch, I put down a blanket on the grass, and read my book while S and his mom and dad went for a walk by the sea and got some ice cream. Talk about simple pleasures! There are options to rent out sailboats, kayaks and bikes, if you’d prefer a bit more activity.

It was then time to start heading back to the airport and bid adieu to this sunny paradise! Until next time!